The 31-hectare new extension to Sungei Buloh Wetland Reserve (SBWR) was opened to the public on 6 December (see a detailed description here). I decided to take a look at this new extension the next day.
I alighted from Bus 925 at the entrance to the SBWR and walked towards the new visitor centre. Some sun-bathing mudskippers on the mudflats attracted my attention. 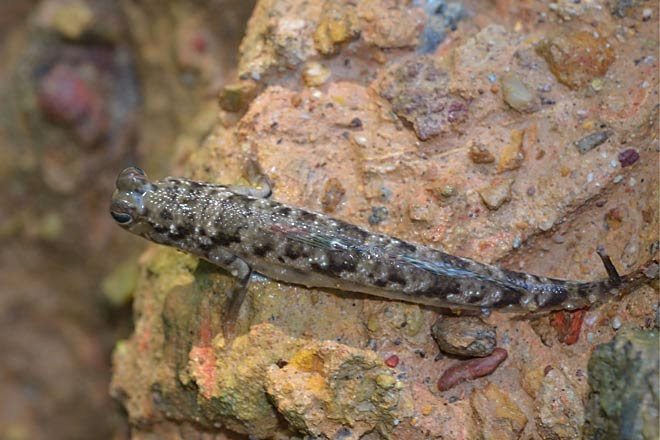 From far, I saw a group of people taking pictures from the boardwalk. When I approached closer, I noticed that  a well-camouflaged mangrove crab was their model. 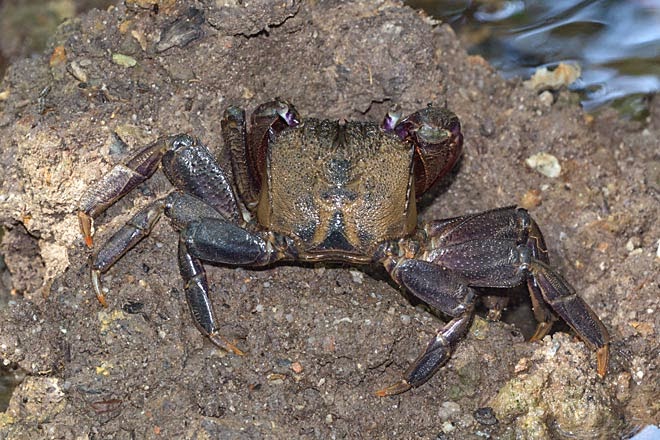 I didn't encounter many terrestrial insects that were of interest to me. At a grass patch along the forest trail, I finally saw a orange skipper - a Potanthus species. 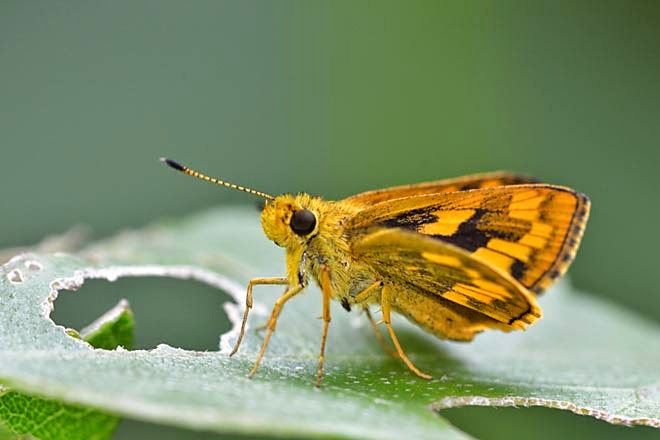 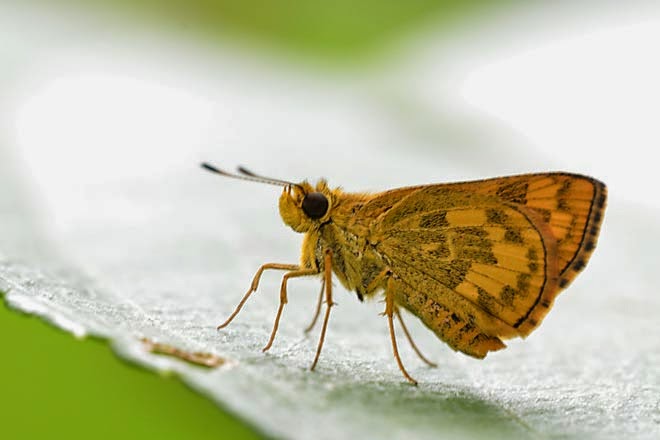 There were quite a number of Sumatran Sunbeam (Curetis saronis sumatrana) along the trail at different locations - but they were skittish and alert. With a bit of luck and a lot of patience, I managed to snap a few shots. 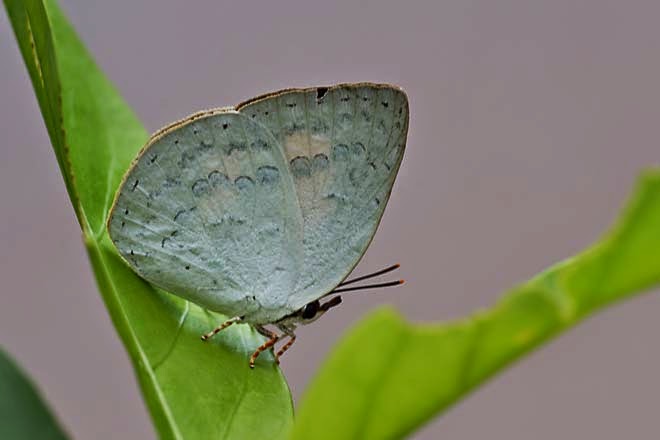 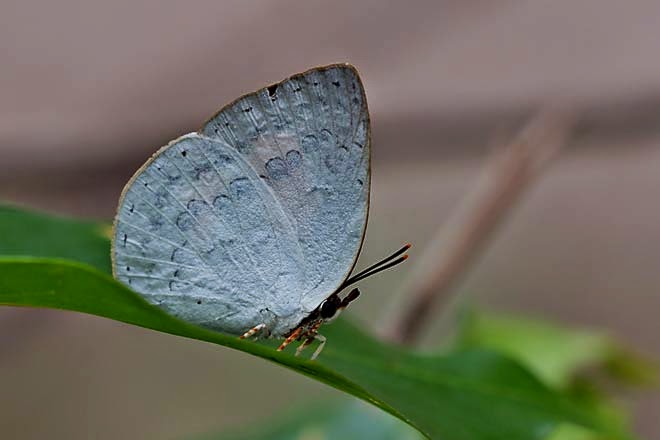 This Short Banded Sailor (Phaedyma collumella singa) came down to puddle on the ground. 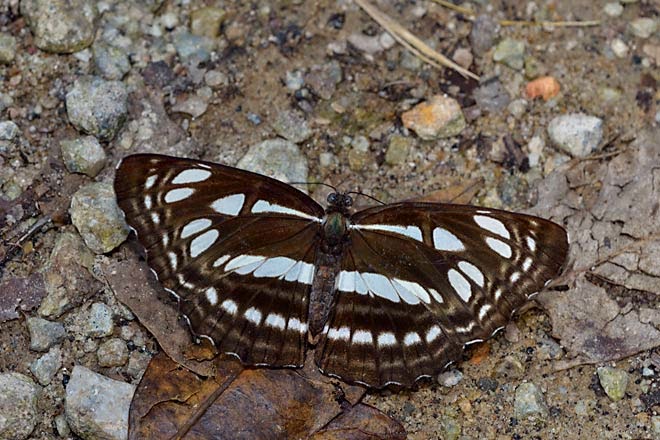 It scooted off when I approached it closer and rested on a leaf. 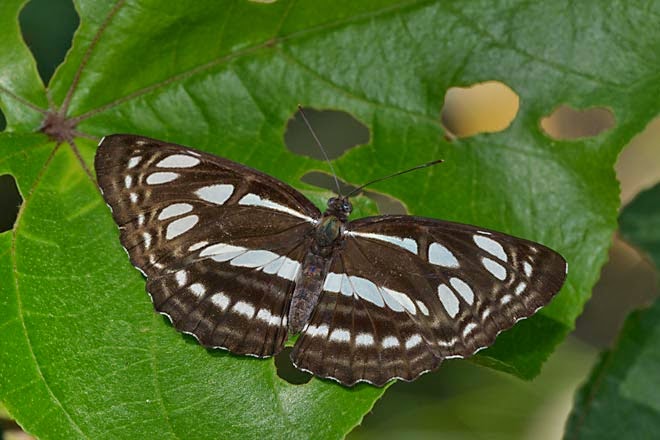 Not very sure of the species, I was very determined to take some shots of the undersides. I patiently followed this guy and eventually got a record shot. 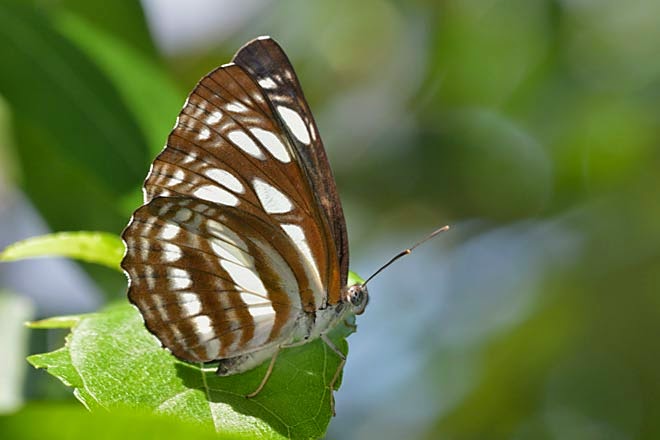 At noon, I spotted a few Ciliate Blues (Anthene emolus goberus) - this pristine specimen became my model for awhile. 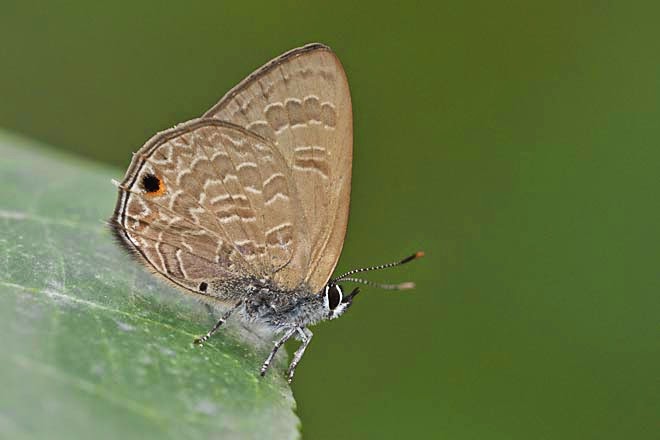 The weather in December was fast-changing and unpredictable. It turned cloudy in less than 30 mins, I had to head back to the Visitor Centre quickly.

Wishing everyone a happy and healthy year in 2015.
Posted by Federick Ho at 11:36 PM